What I mean is a "quickie" running and training update.

I AM OFFICIALLY REGISTERED for the Leona Divide 50 miler.
...bring it on.
......
Okay, I admit that when I was registering, I got sweaty-palmed.

Also, I think I'm going to enter a bonus 50k this coming weekend- the Canyon Meadow Trail Run put on as part of the Coastal Trail Runs series. It's just outside of Oakland, CA in the Redwood Regional Park. Should be warm and neat-o! Full of neature, I'm sure. I think this will probably be my last long race before Leona- no need to get burned out or injured before the goal race!

I will unfortunately be unable to race in the American River 50 miler as I had originally planned. In what was a somewhat obvious (in retrospect, at least) and unfortunate oversight, I booked a flight home to visit family over that same time period. Bummed to miss the race, but it will be really good to see family (and the flight was ridiculously cheap, so I definitely couldn't pass it up!) There is also a slight possibility that I will enter the Fools Run 50k in Ohio while I am home visiting family in western New York. It's already full, but there is a waitlist. I'm more concerned about burning myself out or getting injured going into Leona, but they are three weeks apart. So it would probably be fine?

Training has been going well, though it is not quite where I had hoped it would be at this point. Due to injuries, random minor illnesses, travel, and generally wanting to do other things with my free time other than just run all the time, my mileage is lower than I'd hoped, and my "speed work" has been relatively lackluster. Regardless, I'm going to keep on working at it! I still have time to DO WORK, and I'm excited to find out what a nice taper will do for the legs and motivation. 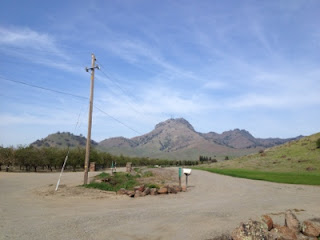 I've also resolved that I'm A-O-K with substituting a little cross-training for a scheduled running day. For example, last weekend I ran the back 23 miles of the Way Too Cool 50k on Saturday as a pre-race course-check (sidenote: Max King passed us at the mile 26 aid station in 2hrs 38min - that's disgustingly fast- en route to setting a new course record by 10 minutes). Rather than run again on Sunday, I decided to circumnavigate the world's smallest mountain range on my road bike. The physical feat is less impressive than it sounds (there were more than a few overweight, middle-aged men spending their Sunday mornings the same way), but it was beautiful and a good workout regardless- I rode around the Sutter Buttes and a little stem out to the town of Gridley for some caloric replenishment. This sexy little mountain range is unfortunately almost entirely privately owned, limiting (legal) public access to expensive, guided tours only. I've heard rumors, however, that there are ways people could access them. I may be back in the near future...

I had a fantastic set of runs (not diarrhea) over the last couple days, including a long run in the Auburn State Recreation Area, on what is part of the Way Too Cook 50k course (the Olmstead Loop). It's been feeling like spring time, bordering on summer, here in the foothills of northern California, and Saturday was perfect. I was just literally overwhelmed by the beauty of it all- the open green fields, oak savanna, the American River canyon- and the run quickly devolved from a fast-finish, structured long run to a wandering trail meander. It was quite splendid, and even included a quick dip in the river! Brr. Glorious brr.


A few photos from a couple of my cross-training excursions: 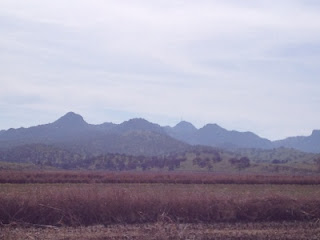 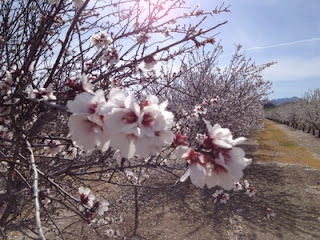 The orchards are going off the hizzy 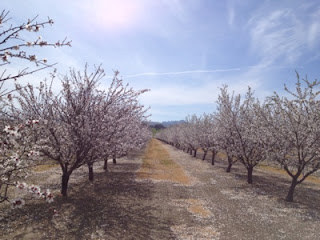 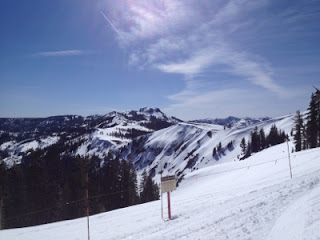 I <3 ski touring and teleskiing, even when it's inbounds 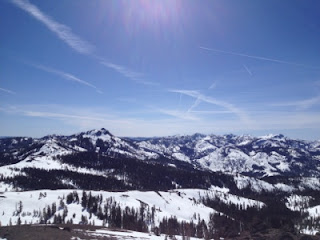